FREE DELIVERY on all orders (UK Only) 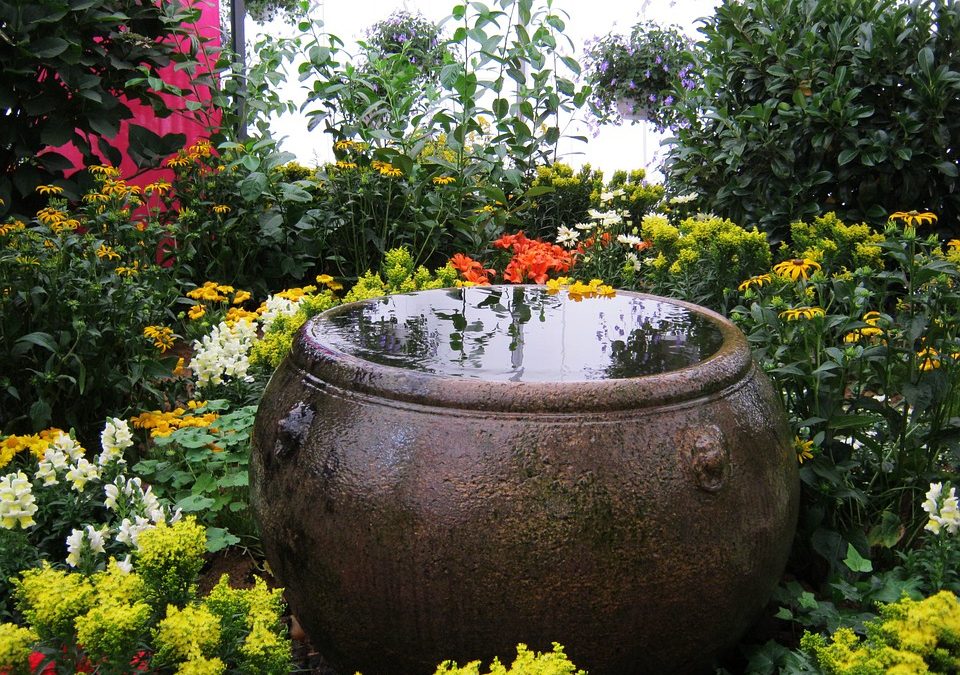 Whilst working at a large nursery, I regularly attended the big flower shows such as Chelsea and Hampton Court.  These were definitely experiences I will not forget.

Leaving Cornwall the early hours of the morning in a 7 and a half ton lorry laden with thousands of pounds worth of plants, some exotic and others delicate, but all very meticulously counted and loaded.  It was certainly a challenge to arrive at the show with them all intact, any movement heard coming from the back of the lorry would make my heart sink.

Once arrived at the show ground our next challenge would be to find our stand number, manoeuvre the lorry into position whilst keeping the team cool, calm, collected and out of trouble.  This at times was a mission in itself.  Once all the plants were unloaded and the lorry removed from the grounds, work starts immediately on building the stand.

The building of the stands can take up to a week’s hard labour, ensuring every plant and prop looks at its best. There are lots of tricks of the trade which I learnt along the way, however I think I had best keep them to myself for now.

The best part of each gruelling day was the meal and drinks out – on expenses of course. The stories I could tell you about the team, but I’m afraid again I had better not as some of the guys are much bigger than me and I do not want to risk upsetting them!

Once all the stands were erected the atmosphere within the show ground is fantastic, I was always left speechless as I walked around looking at the other displays.  One morning at Chelsea I was walking along minding my own business with my wheelbarrow, when I heard someone calling “7,6,5,4,3, get him out of the way, get him out of here” when I looked around to my horror I was surrounded by TV crew ready to undertake a live link and there I was mooching along with my barrow, covered in muck!  I have not moved so fast since that time.  I always seem to be in the wrong place at the wrong time and embarrassing myself, my wife calls me ‘Frank Spencer’ although I feel this is a little unjust.

The sell off at the end of the shows was always my favourite part of the week.  It was our aim to sell off as many of our authorised plants as possible, to allow for a much easier pack up and take home.  During the day at these flower shows the etiquette was quite well to do, however during the sell off this was a whole different ball game. Everyone grabbing, pushing and shoving to get the best plants at very discounted prices.  It was during one of these sell off’s at Hampton Court where I made one of the biggest mistakes in history!!

At this particular show I did not attend the set up, so did not see how all the plants were placed into the display. I was left on my own at what was at the time the Daily Mail stand. This was the biggest display in the show.

I was given a list of plants that could and could not be sold. On the list was written small Cordyline palm and large Cordyline palm. The large I could sell for £60 and the small £30, this did make me think as the smaller palm was quite an unusual one and I knew that it had cost quite a bit of money. I quickly asked about this before the bell went and got an answer, which I know now was not correct.

The bell goes and chaos ensues. During a very hectic sell off someone wanted, what I thought was the smaller palm (the unusual one). “How much is that palm?” was the question. “£30”….”I’ll have it!”.

Very hesitantly I pulled the plant from the display and passed it over to the customer. Grinning from ear to ear they walked off with their new purchase.

Sell off now finished we started to take apart the display, starting with the large Cordyline which had two stems. Whilst pulling at the plant, I soon discovered it was made of two palms, one large and one small……oh!

I confessed what had happened to one of the directors of the business, who was very understanding, his only advise was not to tell his partner when we got back to Cornwall. He also very kindly covered for me.

The story doesn’t finish there, channel 4 were doing a documentary on Hampton Court and had filmed parts of the show and guess who was shown helping a customer with a rather expensive small Cordyline.

Oh well, plenty of time had passed by and when the director who was not to know saw it, he had cooled off enough to forgive me.

So there you are, your sins will always find you out.  This is just one of many stories I would like to tell you…..